The preceding sections have provided a lengthy list of PreTeXt tags that behave interchangeably. Perhaps you don't like one of their names. For instance, suppose your project will not involve any <algorithm>s, but you need another theorem-like tag whose name you would like to have rendered as “Porism”. To do this, you need to add a <rename> element to the <docinfo> element of your code. For our example, the necessary code would be <rename element="algorithm">Porism</rename>. A <rename> element generates a global change; it is not possible to rename a single instance of an element or to define your own tags (without writing your own XSLT code.
We have included this <rename> code in this guide's <docinfo>, and as such, we can do the following.
The code in Listing 19.0.1 produces the following output:

This is a short little ditty that follows immediately from the previous proof.

We'll still include a proof though.

A special note about renaming <exercise>s.

Because of the range of divisions that can contain an <exercise> element with different names displayed (such as “Checkpoint” for an inline exercise), one cannot simply use @element with value exercise in a <rename> element. The value of @element to rename an <exercise> is as follows:
<Prev^TopNext> 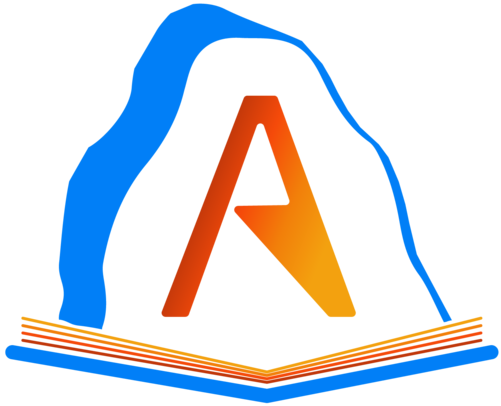